This pack includes the highest rated DreamWorks films of all time according to Rotten Tomatoes starting from 1 through 10.

How to Train Your Dragon

From the studio that brought you “Shrek,” “Madagascar” and “Kung Fu Panda” comes “How To Train Your Dragon” — an adventure comedy set in the mythical world of burly Vikings and wild dragons, based on the book by Cressida Cowell. The story centers around a Viking teenager, who lives on the island of Berk, where fighting dragons is a way of life. Initiation is coming, and this is his one chance to prove his worthiness to his tribe and father. But when he encounters, and ultimately befriends, an injured dragon, his world is turned upside down.

This engaging stop-motion, claymation adventure tells the story of an American rooster who falls in love with a gorgeous hen on a British farm. The couple decides to run away from the farm, but they must first contend with the evil farmer who is intent on keeping them under her control. The chickens decide to attempt an escape so they don’t get turned into chicken pot pies.

Wallace & Gromit: The Curse of the Were-Rabbit

Wallace and his loyal dog, Gromit, set out to discover the mystery behind the garden sabotage that plagues their village and threatens the annual giant vegetable growing contest.

Life is no picnic for Z, a small worker ant with some big ideas. Z falls for the beautiful Princess Bala, who’s next in line to become the Queen. Z’s plan to get noticed by the princess starts a string of unexpected events that ultimately throws Z and Bala together on a wild adventure.

How to Train Your Dragon 2

The thrilling second chapter of the epic HOW TO TRAIN YOUR DRAGON trilogy returns to the fantastical world of the heroic Viking Hiccup and his faithful dragon Toothless. The inseparable duo must protect the peace – and save the future of men and dragons from the power-hungry Drago.

How to Train Your Dragon: The Hidden World

Now chief and ruler of Berk alongside Astrid, Hiccup has created a gloriously chaotic dragon utopia. When the sudden appearance of female Light Fury coincides with the darkest threat their village has ever faced, Hiccup and Toothless must leave the only home they’ve known and journey to a hidden world thought only to exist in myth. As their true destines are revealed, dragon and rider will fight together—to the very ends of the Earth—to protect everything they’ve grown to treasure.

Princess Fiona’s parents invite her and Shrek to dinner to celebrate her marriage. If only they knew the newlyweds were both ogres.

After his swamp is filled with magical creatures, an ogre agrees to rescue a princess for a villainous lord in order to get his land back.

The out-of-shape and clumsy Po the Panda becomes chosen to be the Dragon Warrior.

In 2016, one of the most successful animated franchises in the world returns with its biggest comedy adventure yet, Kung Fu Panda 3. When Po’s long-lost panda father suddenly reappears, the reunited duo travels to a secret panda paradise to meet scores of hilarious new panda characters. But when the supernatural villain Kai begins to sweep across China defeating all the kung fu masters, Po must do the impossible—learn to train a village full of his fun-loving, clumsy brethren to become the ultimate band of Kung Fu Pandas! 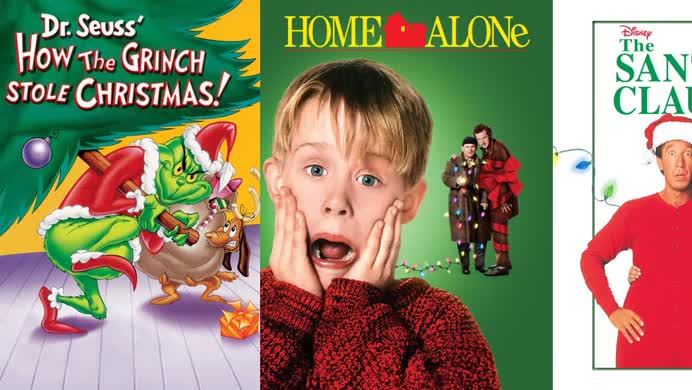 CHRISTMAS MOVIES FOR THE FAMILY

Our take on the best classic and new Christmas films, perfect for the whole family. 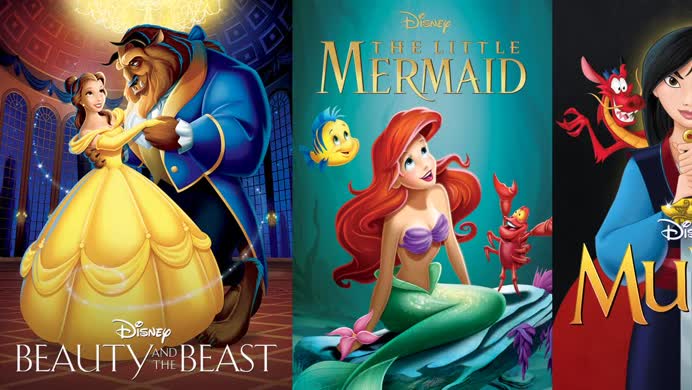 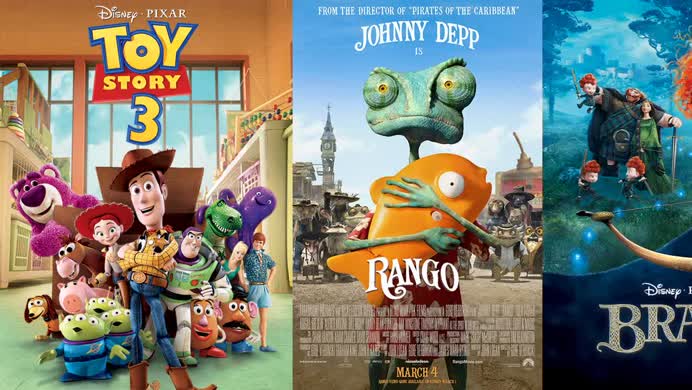 The winners of the Academy Award® for Best Animated Feature from 2010-2020. 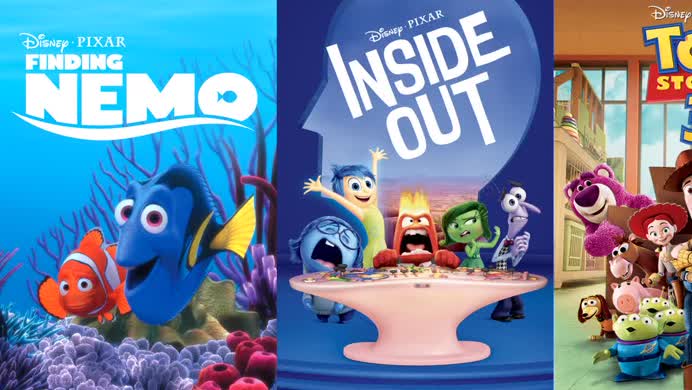 This pack includes the highest rated Pixar films according to Rotten Tomatoes from 1 through 10. 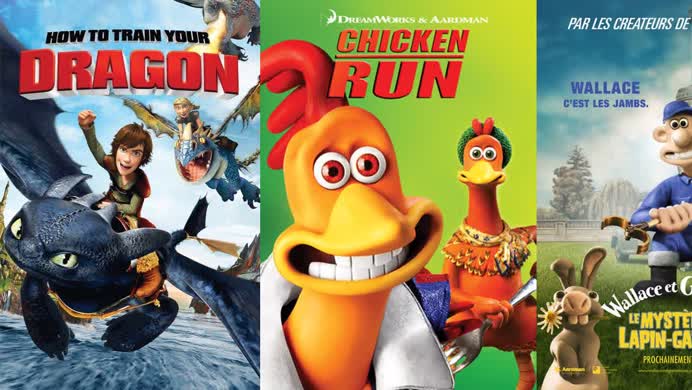 This pack includes the highest rated DreamWorks films of all time according to Rotten Tomatoes starting from 1 through 10. 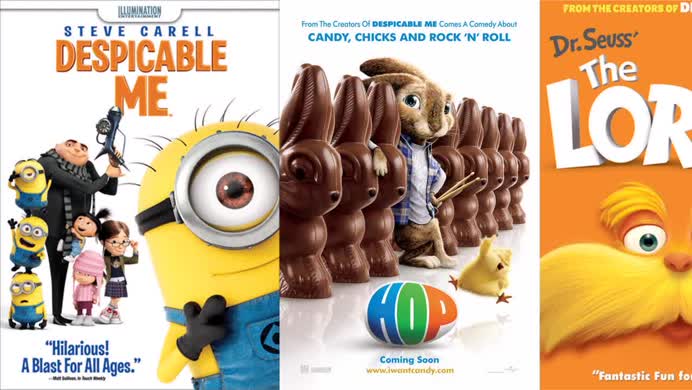