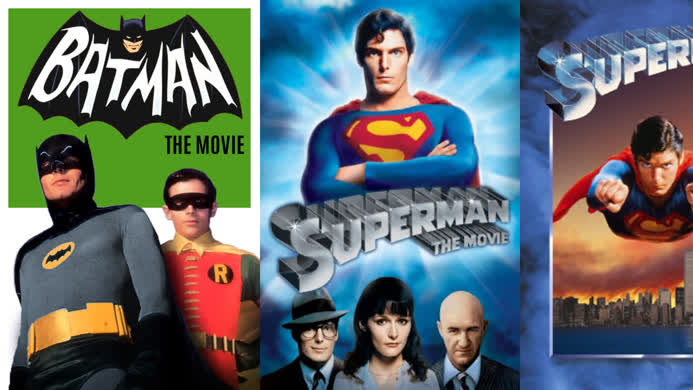 From Batman to Constantine to DC League of Super-Pets, the DC Universe is longstanding in the cinema world. Take a look going back to 1966!

The 10 highest grossing films in 2020 (from largest to smallest)