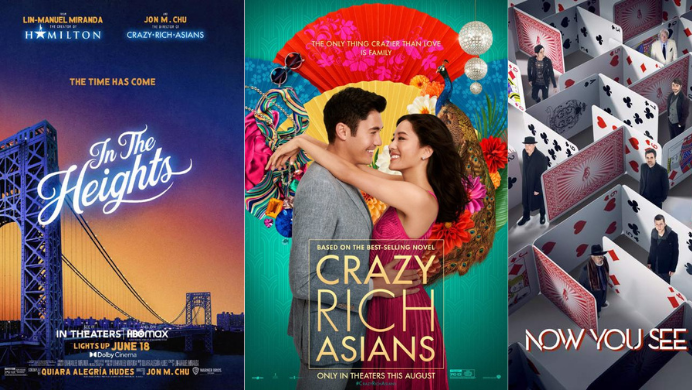 Born in California, Jon Chu is a pioneer for Asian American cinema, directing the first major Hollywood film with a predominantly Asian cast in Crazy Rich Asians. And while that may be his most well known role (and financially successful), his filmography is quite diverse. Music is a clear theme for Chu, whether dance battles in the Step Up films, biopics with Justin Bieber or broadway adapted musical In the Heights but he can also go the Michael Bay route with action and explosions in G.I. Joe. Check out this selection of Chu’s largest budget films.