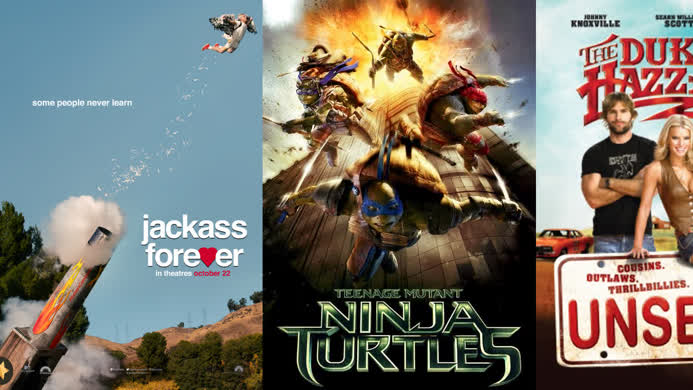 His name is Johnny Knoxville, and he’s had a surprising career outside putting his life on the line. While we wait for ‘Jackass Forever’, we’d like to take a moment to appreciate the writer/producer’s wild career.