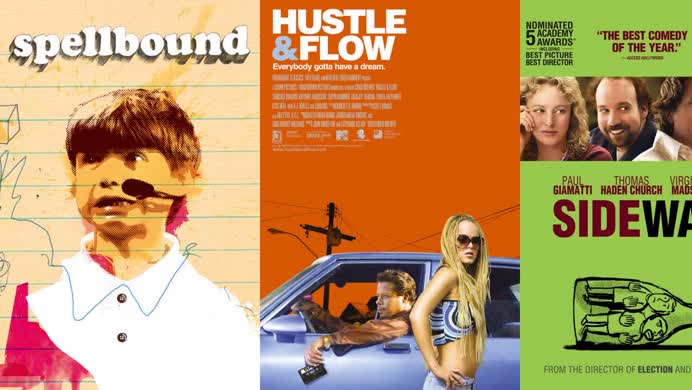 A variety of movies that helped define the aughts. 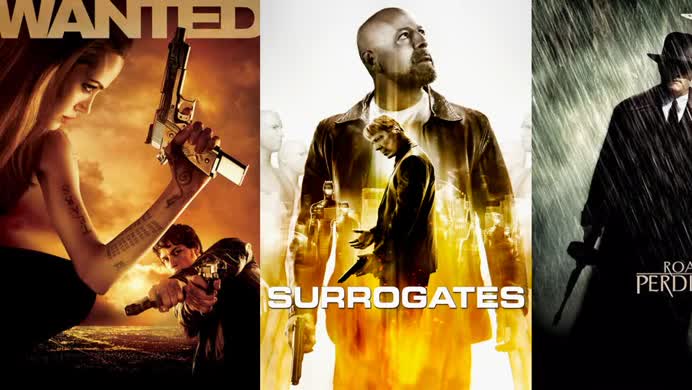 Movies you didn’t know where based on Comic Books