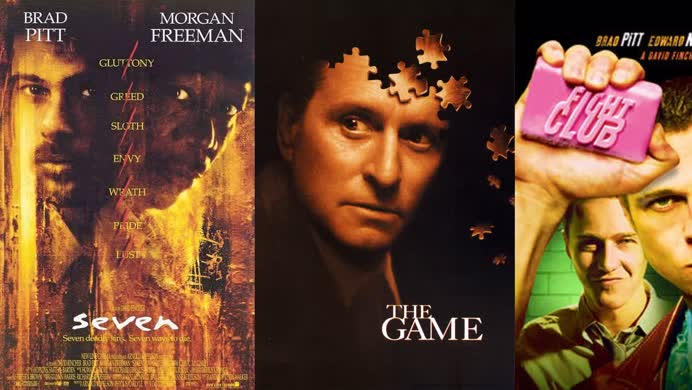 David Fincher is director who has built his career in suspense. So if you want to be hanging at the edge of your seat, I would recommend checking out some of these trailers.