Based on the hit book series by Robert Ludlum, a man is picked up by a fishing boat, bullet-riddled and suffering from amnesia, before racing to elude assassins and regain his memory.

When Jason Bourne is framed for a botched CIA operation he is forced to take up his former life as a trained assassin to survive.

Jason Bourne dodges a ruthless CIA official and his agents from a new assassination program while searching for the origins of his life as a trained killer.

The narrative architect behind the Bourne film series, Tony Gilroy, takes the helm in the next chapter of the hugely popular espionage franchise that has earned almost $1 billion at the global box office: The Bourne Legacy. The writer/director expands the Bourne universe created by Robert Ludlum with an original story that introduces us to a new hero (Jeremy Renner) whose life-or-death stakes have been triggered by the events of the first three films.

Matt Damon returns to his most iconic role in Jason Bourne. Paul Greengrass, the director of The Bourne Supremacy and The Bourne Ultimatum, once again joins Damon for the next chapter of Universal Pictures’ Bourne franchise, which finds the CIA’s most lethal former operative drawn out of the shadows. For Jason Bourne, Damon is joined by Alicia Vikander, Vincent Cassel and Tommy Lee Jones, while Julia Stiles reprises her role in the series. 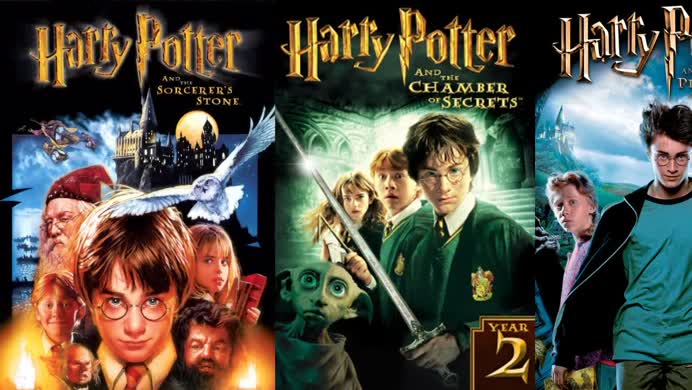 Harry Potter took cinema by storm in the 2000’s as J.K. Rowling’s masterpiece was brought to life on the big screen. Relive the magic of these stories and their origins in the Fantastic Beasts saga. 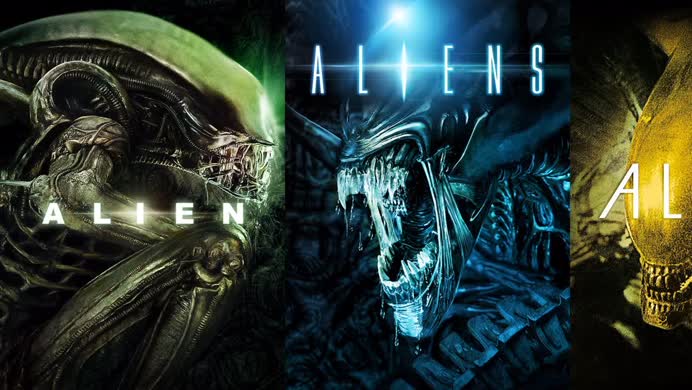 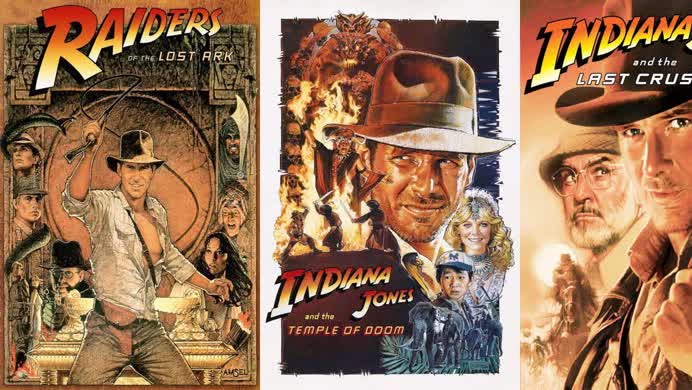 One of the most iconic franchises in all of Cinema, you either know Harrison Ford as Han Solo or Indiana Jones. Sit back and enjoy this slice of history and don’t lose your hat! 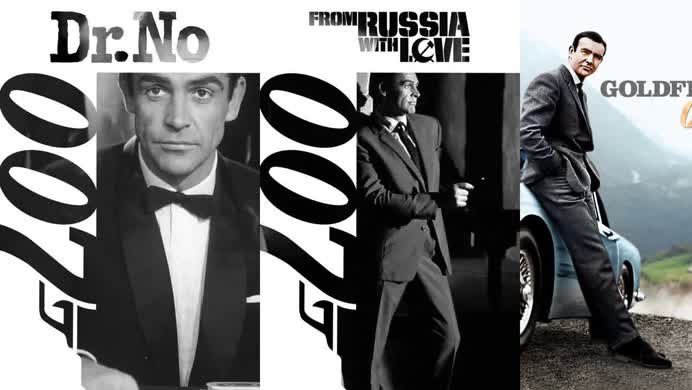 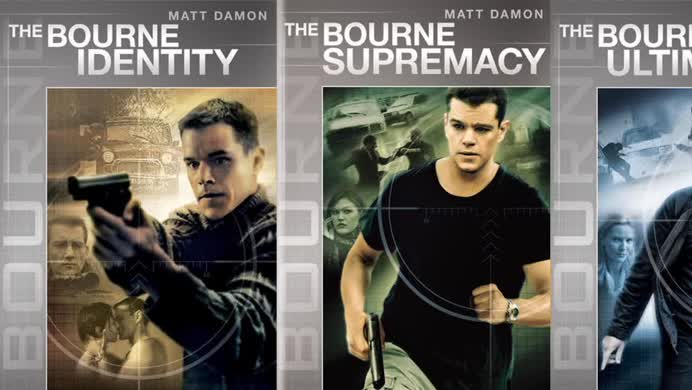 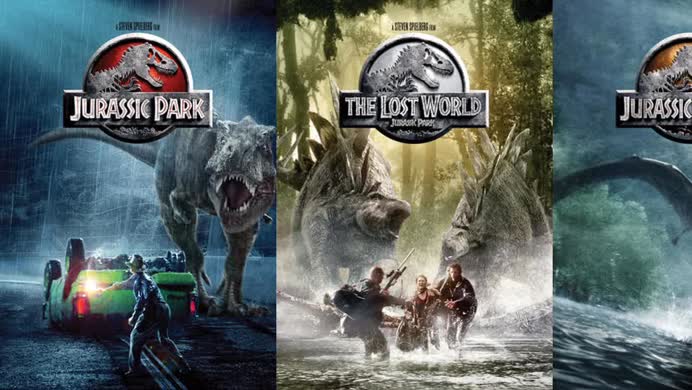