Interested in the world of fashion? From documentaries to ‘Zoolander’ and everything in between, we’ve got you covered.

House of Gucci is inspired by the shocking true story of the family empire behind the Italian fashion house of Gucci. Spanning three decades of love, betrayal, decadence, revenge, and ultimately murder, we see what a name means, what it’s worth, and how far a family will go for control.

For the first time Fashion Designer Dries Van Noten allows a filmmaker to accompany him in his creative process and rich home life. For an entire year Reiner Holzemer documented the precise steps that Dries takes to conceive of four collections, the rich fabrics, embroidery and prints exclusive to his designs. As well as the emblematic fashion shows that bring his collections to the world and have become cult “must sees’ at the Parisian Fashion week. This film offers an insight into the life, mind and creative heart of a Master Fashion Designer who, for more than 25 years, has remained independent in a landscape of fashion consolidation and globalization.

1967-1976 As one of history’s greatest fashion designers entered a decade of freedom, neither came out of it in one piece.

The First Monday in May

The First Monday in May follows the creation of The Metropolitan Museum of Art’s most attended fashion exhibition in history, China: Through The Looking Glass, an exploration of Chinese-inspired Western fashions by Costume Institute curator Andrew Bolton. With unprecedented access, filmmaker Andrew Rossi captures the collision of high fashion and celebrity at the Met Gala, one of the biggest global fashion events chaired every year by Vogue editor in chief Anna Wintour. Featuring a cast of renowned artists in many fields (including filmmaker Wong Kar Wai and fashion designers Karl Lagerfeld, Jean Paul Gaultier and John Galliano) as well as a host of contemporary pop icons like Rihanna, the movie dives into the debate about whether fashion should be viewed as art.

Jo Stockton is a bookshop clerk who might just have what it takes to be a modelling sensation. After inadvertently being discovered by fashion photographer Dick Avery, she is offered the chance to become the next big thing. Initially sceptical of the model lifestyle, Jo only agrees when a trip to Paris and the opportunity to meet her intellectual hero are thrown into the bargain.

The history & evolution of NY Fashion Week. From the chaotic fashion shows of the early 1980’s & ’90’s to the creation of Mercedes-Benz Fashion Week & relocation to Lincoln Center.

If fashion is a religion, Runway is its bible – and the magazine’s editor Miranda Priestly (Meryl Streep) is its fearsome god. For an aspiring journalist like Andy (Anne Hathaway), landing a job as Miranda’s personal assistant can open countless doors… But while she can defend becoming a slave to fashion, is she ready to sell her soul? Based on Lauren Weisberger’s bestselling tale of bitchiness and backstabbing, this glossy satire comes with stiletto-sharp humour and plenty of Sex And The City appeal.

Dior and I brings the viewer inside the storied world of the Christian Dior fashion house with a privileged, behind-the-scenes look at the creation of Raf Simons’ first haute couture collection as its new artistic director—a true labor of love created by a dedicated group of collaborators. Melding the everyday, pressure-filled components of fashion with mysterious echoes from the iconic brand’s past, the film is also a colorful homage to the seamstresses who serve Simons’ vision.

One of the most lavish and successful Hollywood musicals of the 1940’s, Charles Vidor’s Cover Girl is a breath-taking spectacle that established its stars Rita Hayworth (Gilda, The Lady from Shanghai) and Gene Kelly (Singin’ in the Rain), as the two most popular actors of their time.Nightclub dancer Rusty (Hayworth) has a happy life performing at her boyfriend Danny’s (Kelly) club in Brooklyn, but her whole world changes once she wins a prestigious Cover Girl contest arranged by a wealthy magazine editor (Otto Kruger). Rusty soon becomes a Broadway sensation, but is fame and fortune a substitute for true love?Also starring the legendary Sergeant Bilko himself, Phil Silvers (The Phil Silvers Show, It’s a Mad, Mad, Mad World) and the recipient of 5 Academy Award nominations (winning for best musical scoring), Cover Girl was Columbia studio’s first Technicolor musical, and remains one of the finest musical pictures of all time. The Masters of Cinema series is proud to present the film for the first time on Blu-ray in the UK in a stunning Dual-format edition.

At the end of his career, a clueless fashion model is brainwashed to kill the Prime Minister of Malaysia.

Dior and I brings the viewer inside the storied world of the Christian Dior fashion house with a privileged, behind-the-scenes look at the creation of Raf Simons’ first haute couture collection as its new artistic director—a true labor of love created by a dedicated group of collaborators. Melding the everyday, pressure-filled components of fashion with mysterious echoes from the iconic brand’s past, the film is also a colorful homage to the seamstresses who serve Simons’ vision. 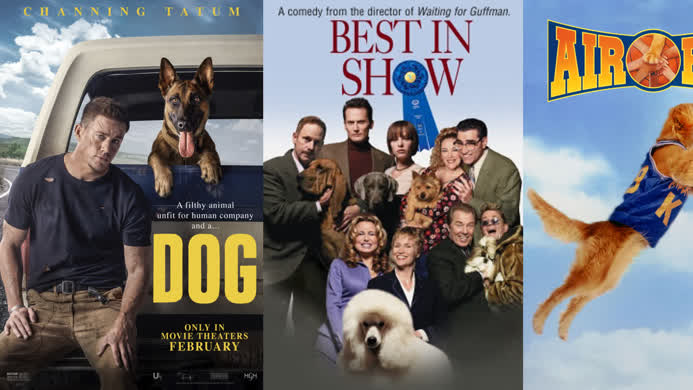 Finally, a movie series dedicated to the best part of the movie: the dog. Whether it’s animation or live-action, these fluffy companions light up the big screen. Our curator even has done her best to verify that the dog does not die in the end. 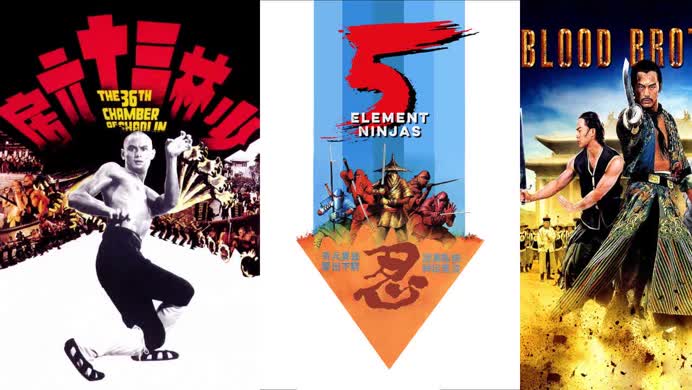 The Most Influential Kung Fu Films you need to watch. 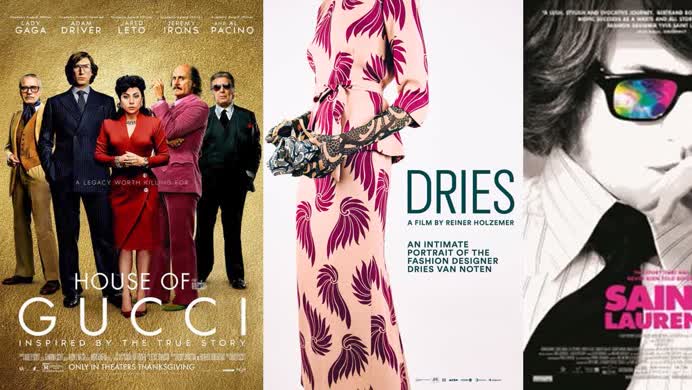 Interested in the world of fashion? From documentaries to ‘Zoolander’ and everything in between, we’ve got you covered. 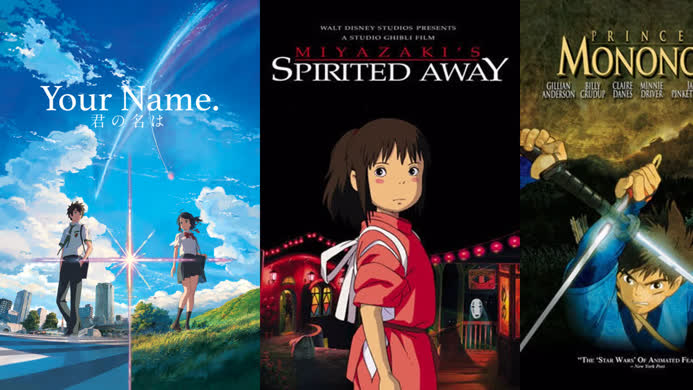