A young hustler cons his autistic savant brother into going home with him so that he can get his hands on their inheritance. Cruise is terrific but Hoffman offers genius in his Oscar winning role in this Best Picture winner!

Classic account of a custody battle initiated by a woman who left her family to ‘find’ herself and has now returned for her kids. Multi-Oscar winner, including Best Picture and acting kudos for Hoffman and Streep!

Downbeat and gripping story of a middle American family dealing with the accidental death of one son, followed by the attempted suicide of another. Redford’s first directing effort won Oscars for himself, Hutton, and Best Picture!

Winner of four Academy Awards including Best Picture! The inspiring true story of British athletes competing in the 1924 Olympics. Ben Cross and Ian Charleson head a sterling cast of newcomers and veterans. The story, told in flashback, of two young British sprinters competing for fame in the 1924 Olympics. Eric, a devout Scottish missionary runs because he knows it must please God. Harold, the son of a newly rich Jew runs to prove his place in Cambridge society.

Kingsley is breathtaking as the legendary passive resistance leader who took on the British for control of India. Winner of 8 Academy Awards, including Best Picture!

Chronicle of 30 years in the often turbulent relationship between a mother and daughter. Popular tear-jerker won most major Academy Awards, including Best Picture!

Danish author Isak Dinesen’s memories of her 17 years on a coffee plantation in Kenya and her romance with British hunter Denys Finch-Hatton. Multi-Oscar winner, including Best Picture! 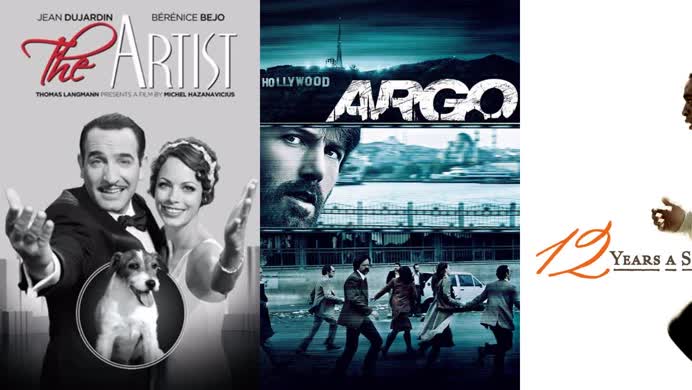 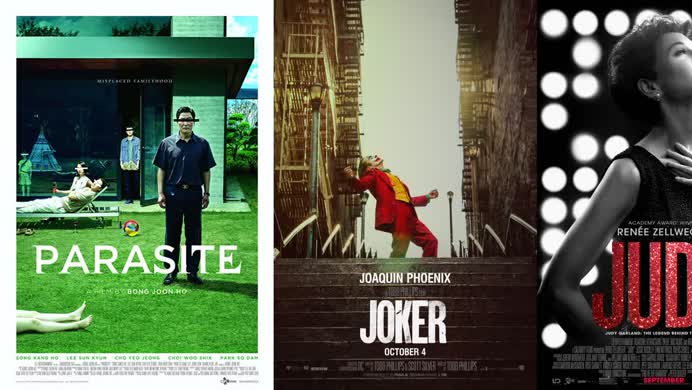 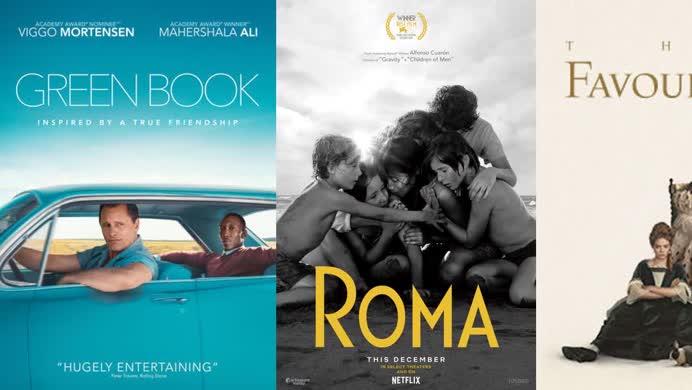 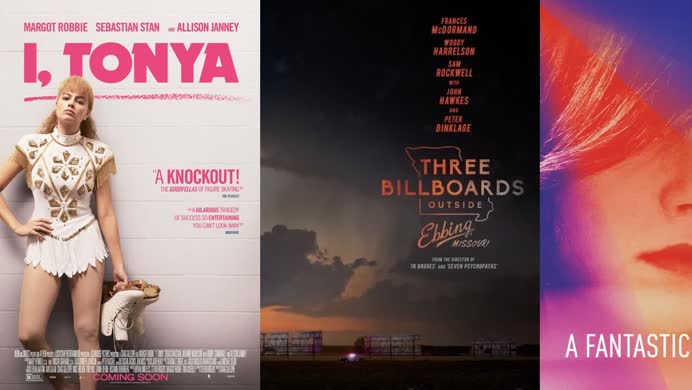 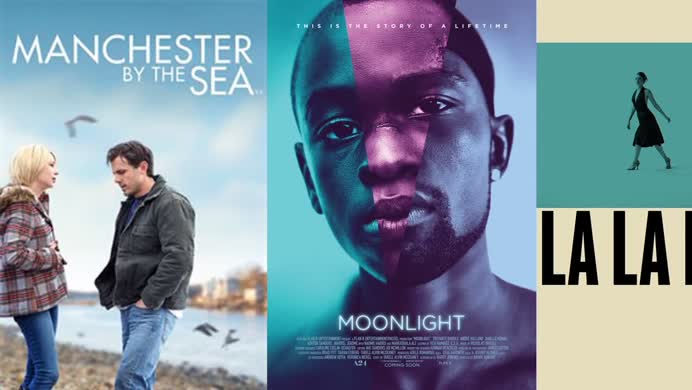 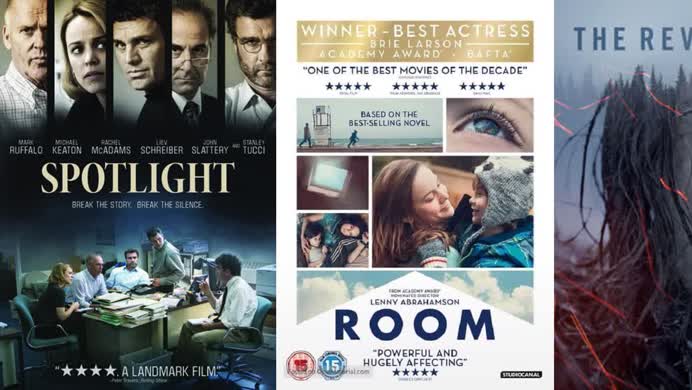